Who is Kasia Smutniak, private life and career: all about the famous actress

Kasia Smutniak from 14 May 2021 back on TV and precisely on Sky with the series “Domina”. The well-known actress plays the protagonist, or the famous Livia Drusilla, one of the most influential women of Ancient Rome. Indeed, the series will be historical with some dramatic elements. A dive into the past to relive the history of Rome and its immense enterprises. While waiting to see her on the small screen, we discover something more about both her private and public life. How old is he? She is married? Do you have children? Here are the answers to these questions as well Aunty others curiosity. 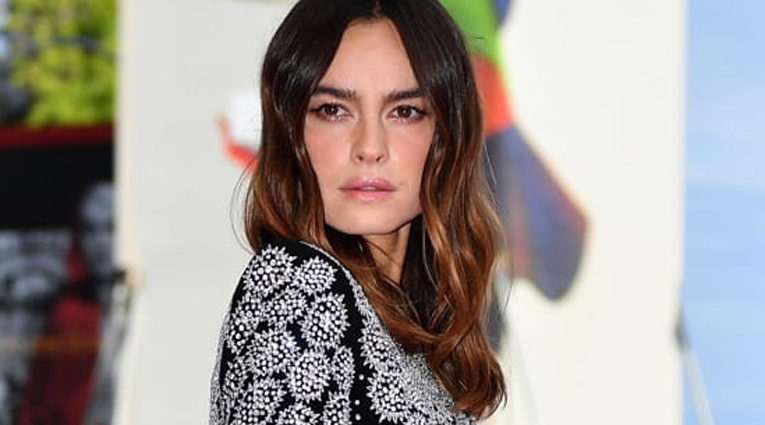 The private life of Kasia Smutniak

Kasia Smutniak was born in Warsaw on August 13, 1979 and is a Polish naturalized Italian model and actress. She is almost 41 years old, 173 cm tall and weighs 50 kg. The beautiful Kasia is of the sign of Leo and like all those born under this sign she is very talented and inclined to drama. Daughter of a general in the Polish Air Force, she grew up in contact with the world of aviation, thus inheriting from her father the passion for flying, so much so that at 16 she took the pilot’s license for gliders. At the age of 17 he participated in an important beauty contest in Poland, which paved the way for him as a model and then later as an actress. As for her love life, she was linked to Pietro Taricone, known on the set of the film Radio West (2003), until her death, which occurred following a parachute accident on June 29, 2010. Together they had a daughter, Sophie, born in 2004. In the summer of 2011 she joined the producer Domenico Procacci, then married in 2019. The couple have a son Leone, born in 2014.

ARTICLE | Dominate, plot and full cast: all about the new Sky series with Kasia Smutniak
ARTICLE | Kasia Smutniak, incredible transformation: from a “punkabbestia girl” to an ideal of beauty 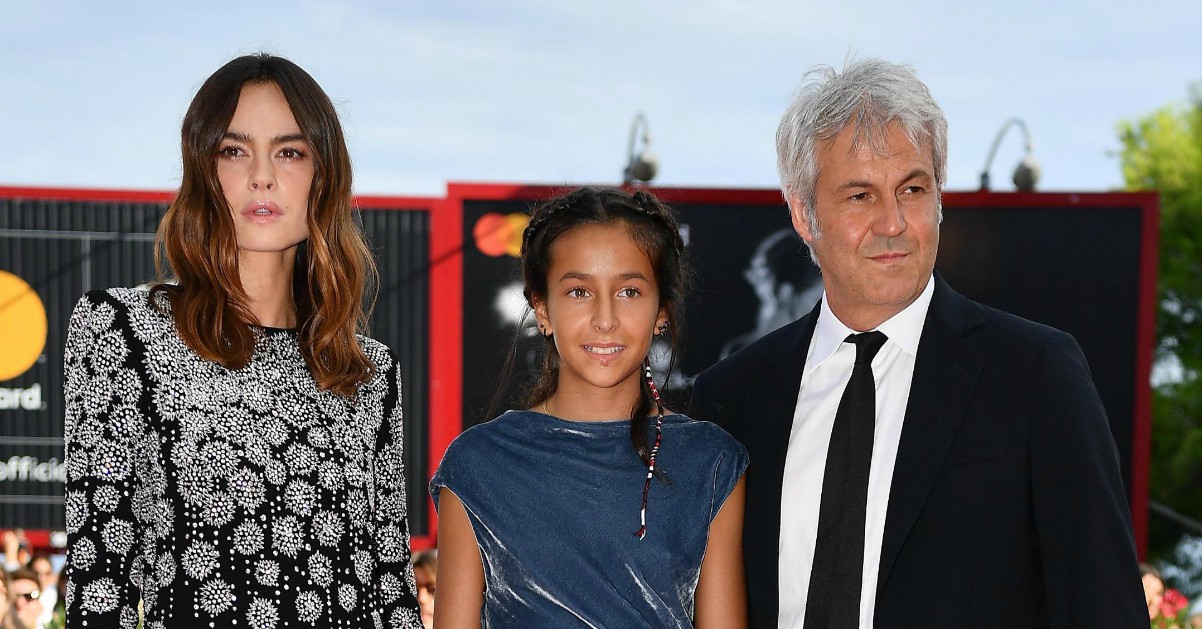 Kasia Smutniak began working as a model in different parts of the world. In Italy she became famous as the testimonial of TIM’s 2002 advertising campaign. Instead, she made her debut as an actress in 2000 with the film At the right time. Subsequently he alternated film work with television work. Kasia participated in many fiction such as This is my land (2006-2008). In 2008 with the film In your hands she won the Golden Globe for best revelation actress of the year. She was also the godmother of the 69th Venice International Film Festival in 2012. Kasia played Franca Gandolfi, wife of Domenico Modugno, in Flying – The great story of Domenico Modugno, a television miniseries produced by Rai Fiction in 2013. In 2014 the film was released in theaters Fasten your seatbelts in which it was directed by Ferzan Özpetek and for which won the Silver Ribbon for Best Actress in a Leading Role and was nominated for the David di Donatello. Kasia Smutniak in 2016 starred in Perfect strangers, while in 2017 she was the protagonist, together with Pierfrancesco Favino, of the film Wife and husband, which you can follow this evening on Canale 5. >> More Gossip

One Life: Bellitta keeps herself busy in a particular way