It has been confirmed by the official PlayStation account; it was one of the most requested additions by subscribers. 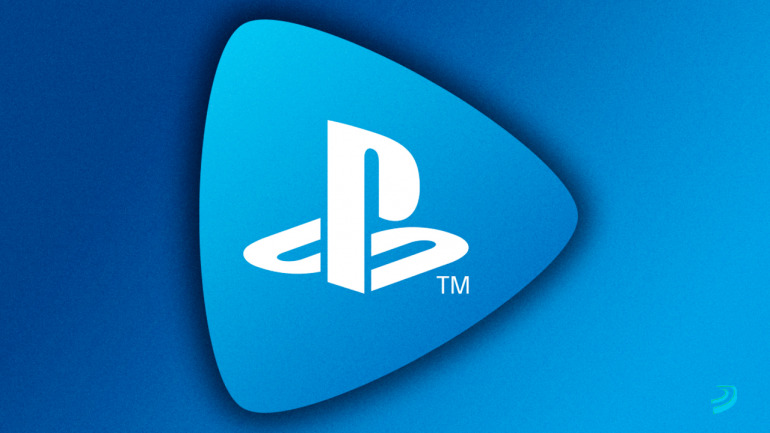 Good news for subscribers to the PlayStation Now service. The Japanese company itself has confirmed an improvement in the performance of the cloud gaming platform highly requested by users. Starting this week, the transmission of games at 1080p resolution in the countries adhering to the program; among them is Spain.

Up to now, the maximum resolution for PS Now games was 720pregardless of the game or television on which it was played. The cloud gaming platform only allowed that possibility. Now, as they have confirmed since Twitter oficial de PlayStation, this figure is expanded.

The improvement will be implemented by territories in the coming weeksOf course, Sony has not given more details or when these improvements will begin to be reflected beyond that week. The list of compatible games has not been specified either.. As stated in the tweet, the implementation will be progressive and will be applied in different territories during the coming weeks. So we may have to wait a few more days.

Remember that the PS Now service is compatible with PS4, PS5 and PC, and allows you to play games from a catalog of more than 700 titles of the PlayStation family through streaming, while they are broadcast through the cloud, and without having to have the game purchased; simply being subscribed to the program.

The future of PS5

Jim Ryan, CEO de Sony Interactive Entertainment, has given an interview to the Nikkei portal where they have reaffirmed their interest in gaming in the cloud and that they are designing a strategy to compete with Microsoft in this regard. He has also ensured that PS5 will have more exclusives than ever and that they take into account the Japanese market.

More about: PlayStation and PS Now.

Crouch’s … football lies to his wife: “I said that going to the pub with mates was mandatory …”

Between Fast & Furious and a Gears of War movie Dave Bautista is clear: he wants to be Marcus Fenix

Eclipsed by Covid, measles spreads to Amapá and causes two deaths of babies