Redding: ‘Fast on one of the hardest tracks for me’

The private Aragon test ended, which saw the Aruba.it Racing – Ducati team close two days of fruitful work on the Motorland circuit characterized by mild weather despite an annoying wind that rose during some runs.

Scott Redding and Michael Ruben Rinaldi (respectively 86 and 88 laps completed in the two days) continued the development work of their respective Ducati Panigale V4 Rs, obtaining extremely useful information in view of the first round of the 2021 WorldSBK season scheduled for the end of May at the circuit. of the Motorland of Aragon.

After a first day characterized by a great balance with Chaz Davies, Micheal Rinaldi and Scott Redding in the first 3 positions divided by only 111 thousandths of a second, in the final phase of the day today the two riders of the Aruba.it Racing – Ducati team also tested a qualification simulation obtaining positive results.

Scott Redding (1’48 “780) made the best use of the qualifying tire by just over 13 thousandths of the track record set by Rea (Kawasaki) last September. Michael Rinaldi had a very good pace with the racing tire. race without being able to make the most of the qualifying tire and finishing with a time of 1’49 “205.

“I am very satisfied with the improvements we have been able to make with the bike, especially during the middle phase of today. I felt comfortable with the race tire and I must say that I felt an excellent feeling also with the soft, with I had some difficulties last year on this circuit. With the qualifying tire I set a good time and this makes me very happy as I consider this circuit one of the most difficult for me. It was not an easy two days but the team , as always, he did a great job of finding solutions to the problems that arose, “said Redding.

“They have been two very productive days because we have improved the bike and also the feeling. If I have to be honest I think I have also improved in terms of riding style and for this reason I am very satisfied with the work we have done. The race pace is not bad but We definitely have to improve with the new tire because in the first laps I can’t make the best of it. I can’t wait to be in Navarra for the next test: a new track that I don’t know. We will make an intense program and try to complete it, “added Rinaldi.

The next appointment for the Aruba.it Racing – Ducati team is for the private test at the Navarra circuit (Spain) set for 5-6 May. 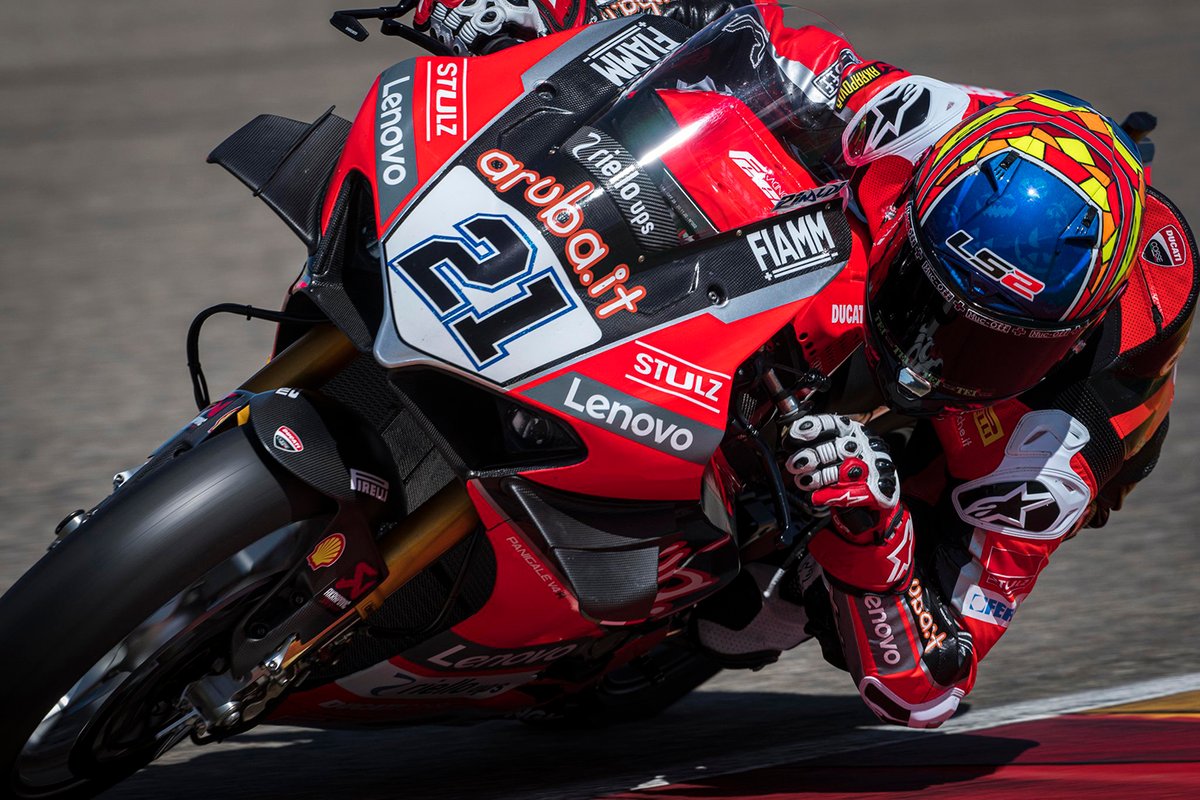 Foden is Guardiola’s gold: City in the semifinals against PSG

Tesla completely blocks on the highway: ‘This can happen to anyone with an electric car’

The Saudis don’t just come to Newcastle for football