Villeneuve: ‘For Leclerc the real danger is Sainz’ 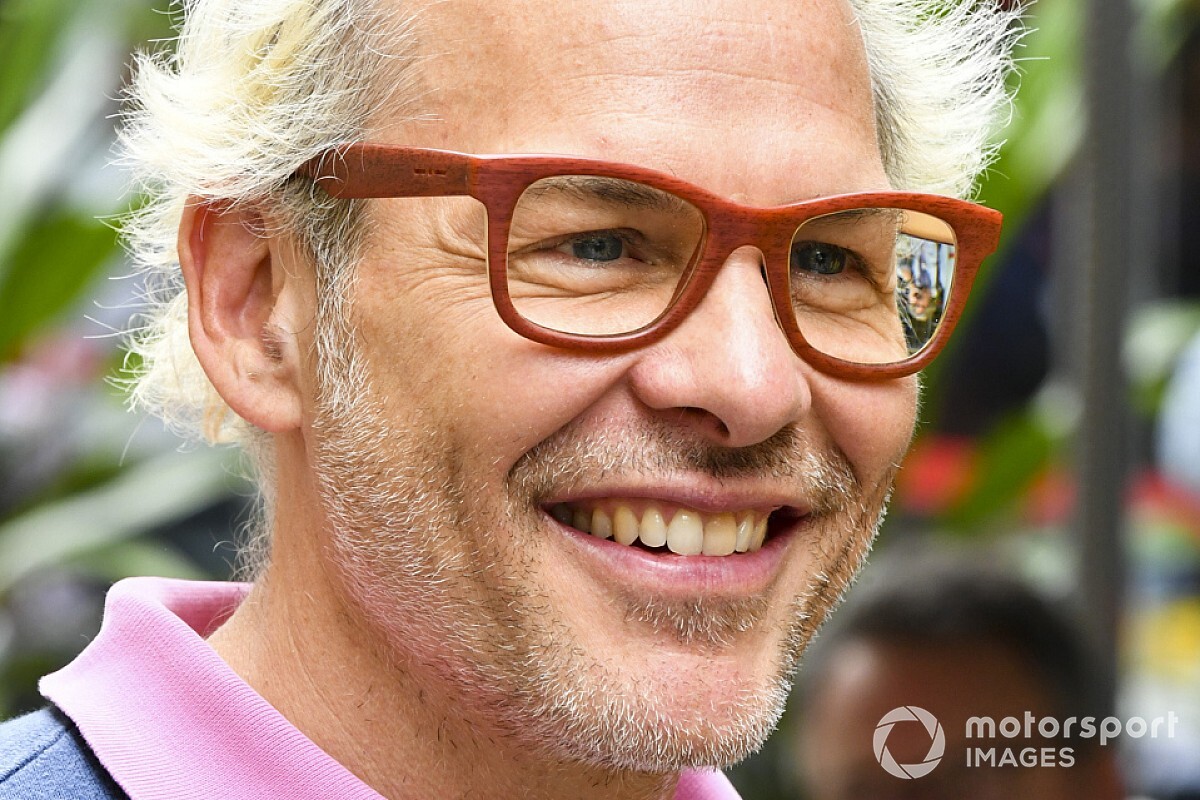 The Canadian who lives in Italy and who now races in Nascar Whelen Euro Series 2021 with Alex Caffi’s team does not create problems… “For now it’s a number. Aging is not a problem ”.

He won the Indy 500, won a world title in 1997, but admits that he misses success in the most prestigious 24 Hours where he raced with Peugeot: “I miss Le Mans. With that I would have had the Triple Crown, only Graham Hill did it ”.

Jacques tells how difficult it was to be the son of Gilles: “The problem was not being considered the son of Gilles, I was proud of it. The problem was that they got angry when I said I wasn’t running to continue my father’s dream. So I decided not to talk about it anymore, because it had become impossible to tell the truth. Dad introduced me to racing, but I ran because I wanted it, not to continue what was interrupted ».

F1 debut in 1996 with a pole and second place with Williams. At the head of the team was Sir Frank whom Jacques fondly remembers: “… a great character. He knew how to make it all work, but if you didn’t get along with it, he liquidated you in two seconds. Only the races and his team counted, but he had a lot of respect for whoever won for him ”. And the world championship, which dad Gilles missed, came in 1997 after the duel in Jerez with Schumacher: “Michael, coming on me, helped me win. I can’t be angry, even if like in school, there is always someone you will never get along with. It was a fight between wolves, he was the strongest wolf. To beat “.

Jacques of that world title is more reminiscent of his personal challenge with Schumi than having beaten Ferrari: “Yes, Michael mattered much more. Ferrari wasn’t the team to beat that year, Michael was. He had built a team around him ”.

Villeneuve analyzes today’s Scuderia and is pretty sure it is “… better than last year. In Imola we will understand more “, while on Leclerc he admits:” For Charles the real danger is Sainz. Because Carlos has never been in such an important team: he has built up over time, he arrives with determination and experience, he is used to confronting fast teammates. He’s cold, he’s studying, he can be very annoying to Charles. ‘

On Hamilton who is aiming for the eighth world championship he does not dare to say that he is a better driver than Senna and Schumacher, on the contrary he expresses his doubt: “I don’t know. Michael and Ayrton have won with cars they didn’t have to win, in complicated situations, without the support of the team. Lewis, on the other hand, has always dominated with the best means and with internal support. We should see it without these two conditions ”.

China, the names of billionaires in the auto world | Ruetir

Into the wilderness for a new political culture

Into the wilderness for a new political culture