Songwriters: the call for the Bianca D’Aponte Award is online 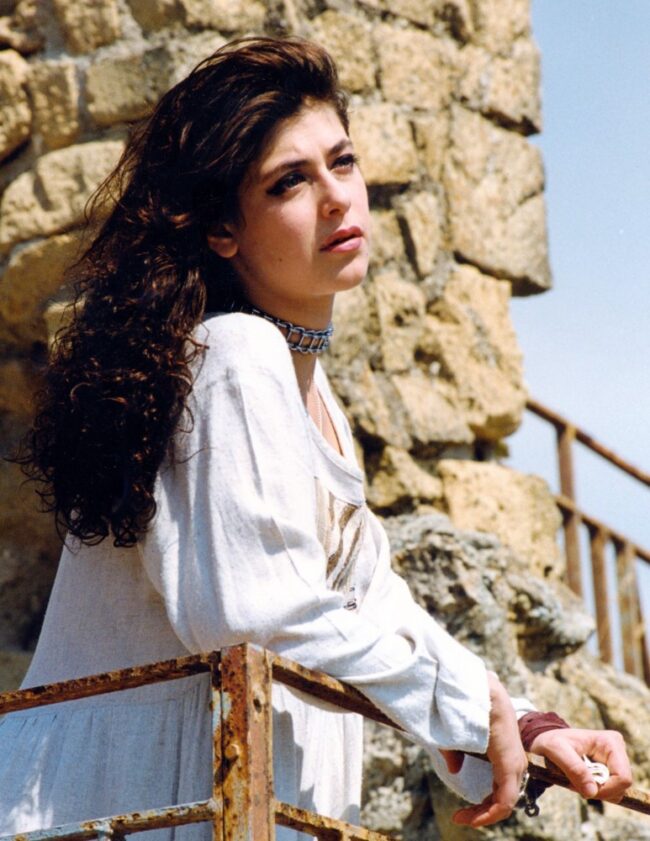 AVERSA – The songs of Bianca d’Aponte, the singer-songwriter from Campania who died prematurely in 2003, continue to reach new important goals. His “Cantico dei mad”, in the version of Brunella Selo and Fausto Mesolella, was in fact chosen as the soundtrack of “The artist meets himself”, a video-manifesto, which has gone viral, on the closure of theaters, with EkoDance Company and directed by Cosimo Morleo.

Meanwhile, until April 30, registrations are open for the 17th edition of the “Bianca d’Aponte Award – City of Aversa”, the only contest in Italy reserved for songwriters. The new competition announcement is available on www.premiobiancadaponte.it, together with the registration form. Participation is free as always. The finals are scheduled at the Cimarosa theater in Aversa on 22 and 23 October 2021.

The launch of the new call took place when unfortunately, due to the health emergency, the final of the 16th edition, scheduled for last October, has not yet taken place and will be rescheduled as soon as conditions allow. In the running, as already announced, there will be BamBi from Naples, Simona Boo from Termoli (Campobasso), Ebbanesis from Naples, Lamante from Piovene Rocchette (Vicenza), La Zero from Piano di Sorrento (Naples), Lucrezia from Bologna, Miglio from Brescia , Elena Romano from Florence, Sara Romano from Monreale (Palermo), Veronica from Aversa (Caserta), Chiara White from Florence.

The finalists of the 2021 Prize will, as always, be selected by a large and prestigious Guarantee Committee, made up of singers, authors and composers as well as sector operators and journalists and music critics. The winner of the absolute prize will receive a scholarship of € 1,000, a scholarship of the “Fausto Mesolella” Critics’ prize of € 800. The jury will also be awarded the best interpreter, the best text and the best music. There are also many other prizes awarded by individual members of the jury or by bodies and associations close to d’Aponte.