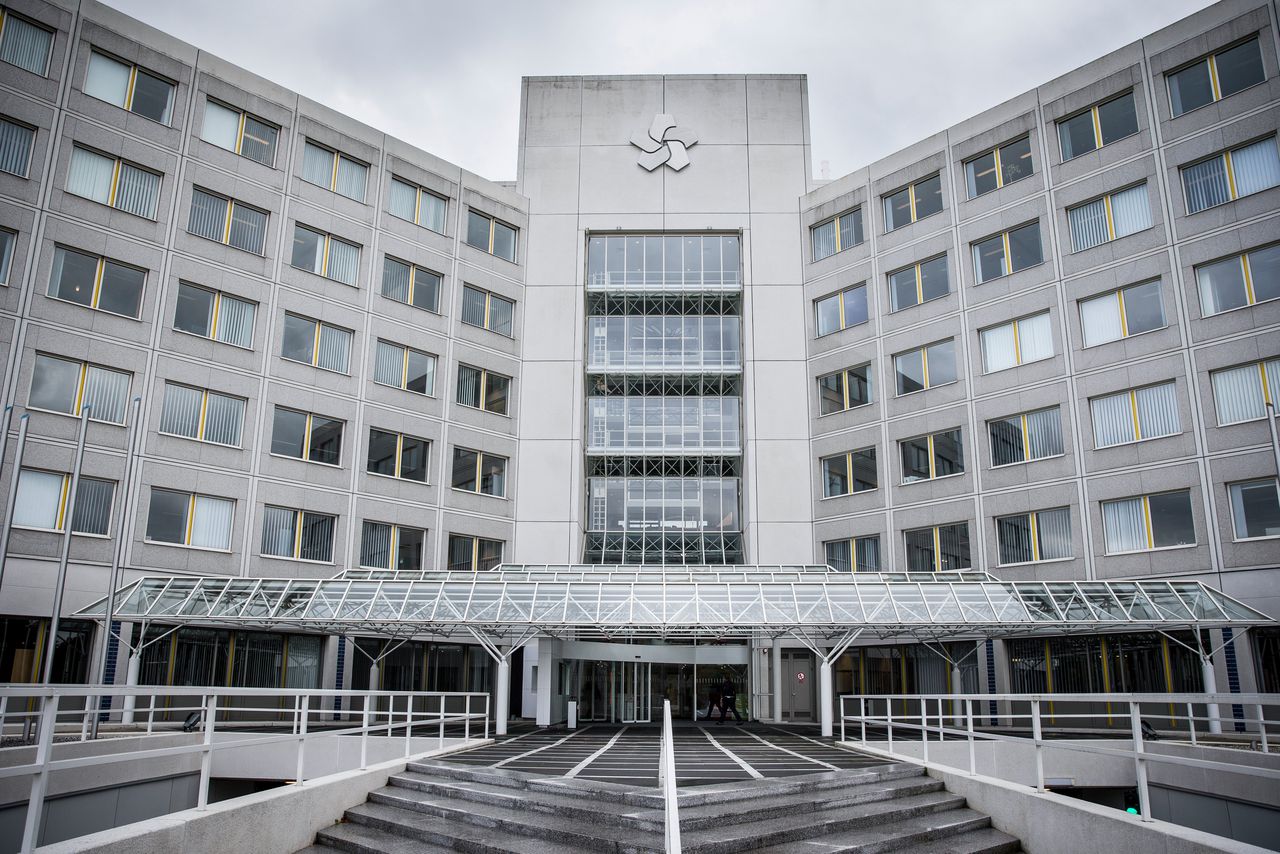 At the Nederlandse Aardolie Maatschappij (NAM), personal data of approximately 19,000 people was leaked last week. The NAM reports this on Tuesday. In any case, it concerns personal and address data “from the period in which NAM was responsible for claims handling”. In recent years, NAM has arranged for claims handling related to earthquakes as a result of gas extraction in Groningen.

According to the NAM, one joint venture between Shell and ExxonMobil, it concerns a “large-scale data breach, in which all kinds of information from many companies and organizations worldwide has been stolen by hackers”. The hackers are said to have cracked the security software of the company Accellion, which the NAM also uses. It is unclear whether email addresses, telephone numbers and bank details have also been leaked. NAM was not immediately available for comment on Tuesday evening.

It is unclear who is behind the leak and what hackers are planning with the data. According to NAM, the leak has now been closed and reported to the Dutch Data Protection Authority. The society advises affected homeowners to be alert for suspicious messages in the coming period. The company says it “regrets the situation enormously”.

Apart from completing the Ibrahimovic contract, Milan will also recruit a new striker

Naughty victory Juventus against AS Roma

‘Entrepreneur passes on higher gas price to the customer’

‘Don’t try to put your life in order’

Problems at the tax authorities: don’t blame the officials

Apart from completing the Ibrahimovic contract, Milan will also recruit a new striker