Red Bull: here are the first images of the RB16B

Here is the first image of the Red Bull RB16B that the Milton Keynes team has just released: as you can well understand, this is the evolution of last year’s car that won the last GP of the 2020 season with Max Verstappen and has the ambition to challenge Mercedes in the fight for the world championship which will begin in Bahrain on 28 March.

Christian Horner candidly admitted that Adrian Newey’s car last year suffered from a lack of correlation between track and simulation data (CFD, wind tunnel and simulator) at the start of the championship and then, when, they were once the problems were understood and interpreted, the team tried to react by producing a very interesting growth, also the result of the continuous developments brought to the track, while on the W11 at Brackley they had stopped the evolution aware of their technical superiority.

The car turned out to be competitive in the second part of the season, but difficult to drive, so much so that Alexander Albon, also for this reason, lost his place in favor of Sergio Perez, while the Dutchman still managed to always extract the most from the Milton Keynes car thanks to an extraordinary driving sensitivity and a superior talent that makes Max a true champion.

From the looks of the RB16B it doesn’t look too different from the car it comes from, but just take a closer look to discover that there are some interesting aspects to explore.

We will see you soon for the complete technical description of one of the most anticipated Formula 1 of this transition season, in which the FIA ​​rules set many stakes in development, while leaving full freedom in aerodynamic research, after having decided on the cuts that should cost, at least on paper, a loss of downforce equal to 10% of the load.

The RB16B was born with the new Honda power unit, the RA 621H: the Japanese technicians in this realization put all their knowledge before leaving the Circus at the end of this season. In addition to the improvements in the combustion chamber of the endothermic 6-cylinder, the Japanese directed by Tanabe have improved the hybrid part. 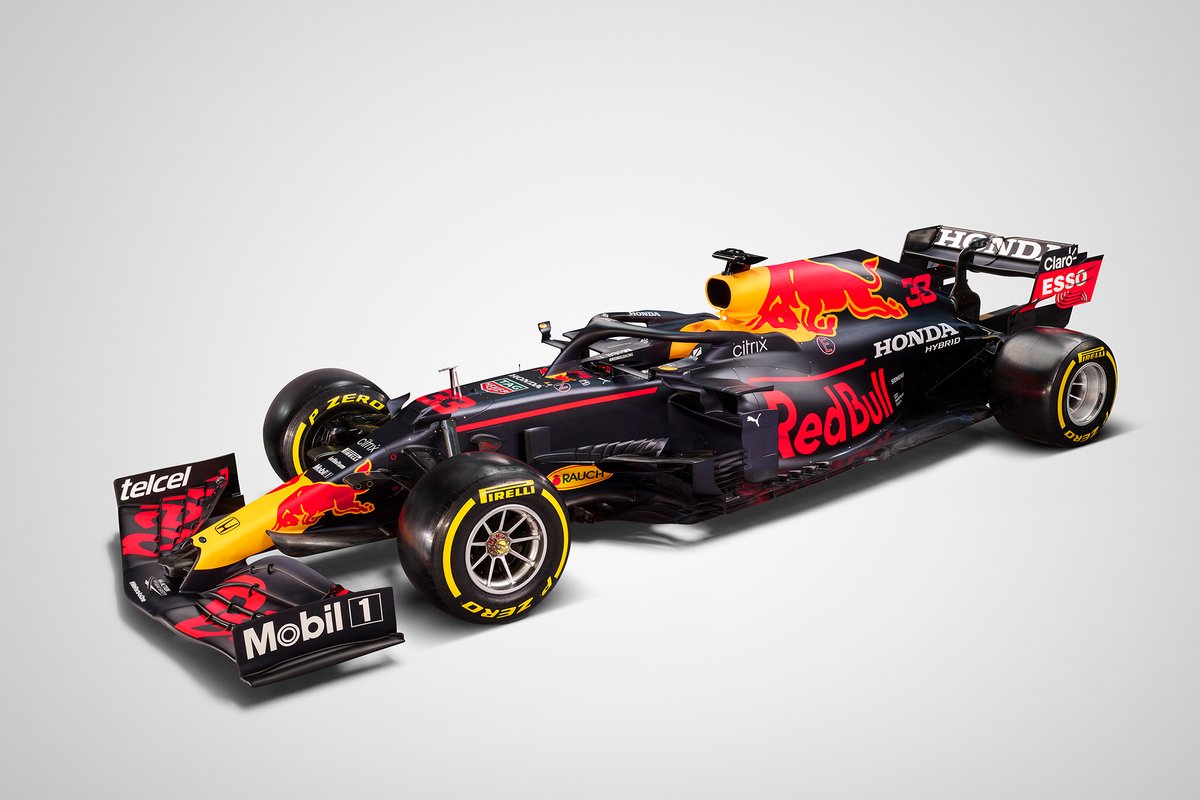 Ronaldo, the Primavera striker is back. And now he “sees” Pele

The political has never been so personal

‘ACM is approaching decision on Apple abuse of power’

New Skoda Fabia has eaten a lot of spinachAllnews