The creator of The Last of Us on the controversy of Six Days in Fallujah: “if it deals with a serious issue, it is political”

Neill Druckmann has been asked on social networks for his opinion after the statements of the CEO of Victure. 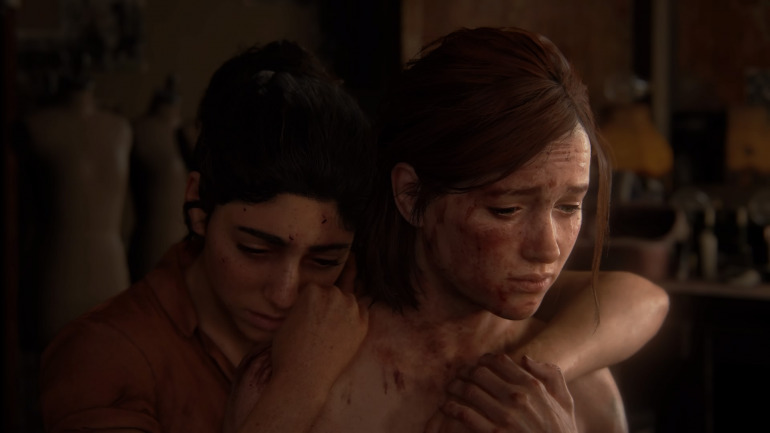 A few days ago we echoed the return of Six Days in Fallujah, a military cut tactical shooter that was canceled several years ago and that has returned eleven years later with the aim of a publication throughout the year, although at the moment there are not many more details than the presentation video and that its managers say it is not a Call of Duty .

Six Days in Fallujah has generated controversy over the use of politics in video gamesThe game, which was originally going to be made by Konami, is being developed by Victure, a studio formed by former Bungie workers. But the announcement is surrounded by controversy, since its plot focuses on what happened during the second battle of Fallujah, with the aim of telling the stories of marines, soldiers and even Iraqi civilians who fought against al qaeda. A somewhat thorny and controversial subject that is being the focus of debate on the internet, as there are those who say that it tries to be a means to recruit personnel for the army. And it has even reached great personalities in the sector.

Neill Druckmann, director of The Last of Us Part II and co-chair of Naughty Dog He has given his point of view on Twitter, a social network in which he is very active. The creative, who also usually addresses various political and social issues in his games, has not been shy about giving an opinion on the matter, hours after Peter Tamte, executive director of the studio responsible for the game, said “We are not trying to make a political comment on whether the war itself was a good idea or a bad idea.” What Druckmann has come to value.

“If your game deals with a serious topic, so it’s inherently political. If that’s an issue, create a different game … otherwise, you owe it to your game to have to lean on it, doing your best to treat it as honestly and completely as possible. With all its flaws, “said Neill Druckmann on Twitter, saying that if a game is based on a real conflict, it is inevitably addressing political issues.

A lengthy debate, as Tamte, one of the main makers of Six Days in Fallujah, said that his game “is about narrating the experiences of people who are there for political decisions, and show how those same decisions affect a Marine’s actions on the battlefield. “

El futuro de The Last of Us

Leaving aside the whole Six Days in Fallujah issue, the truth is that Druckmann has a lot of work to do in the coming months regarding The Last of Us. On the one hand, fans are waiting to know what happens with the multiplayer mode and, in addition, there is the expansion of the brand to other fronts.

We already know that Pedro Pascal and Bella Ramsey will play Joel and Ellie soon in the series The Last of Us produced by HBO, which currently has no release date. The script will be provided by Craig Mazin, scriptwriter of the Chernobyl series. Until we know more news, we urge you to read our analysis of The Last of Us 2.

Más sobre: The Last of Us 2 y Naughty Dog.